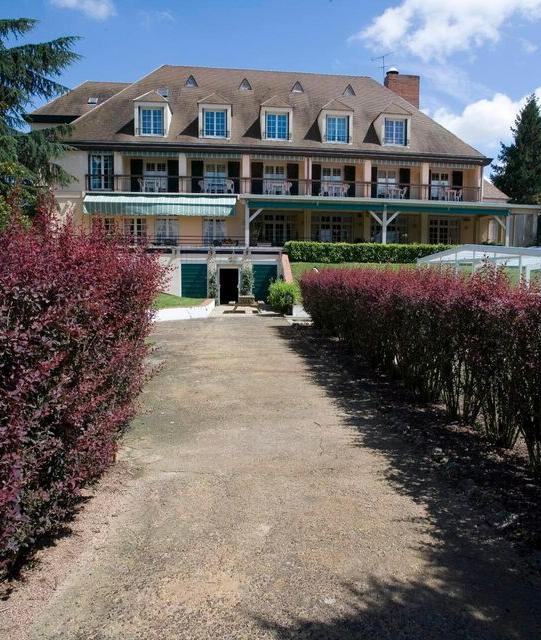 Le Pal: between emotions and sensations


Take advantage of your stay at the Auberge de l'Orisse to visit the amusement park and animal park Le Pal!

Located in Saint-Pourçain-sur-Besbre in the Allier, Le Pal was elected 5th best amusement park in France (according to Tripadvisor) for the 2nd consecutive year. A place which places it behind Nigloland and just in front of the Walt Disney Studios park.

Le Pal is above all a magnificent green setting spread over 50 hectares, home to 700 animals and numerous births each year, in a natural environment perfectly adapted to their way of life.

Breathtaking attractions, dizzying falls... The most daring will not hesitate to come and defy gravity! This year, let Les Ailes du Yukon transport you: become your own pilot by controlling the movement of your hang glider's wing. Unforgettable experience and guaranteed sensations, ready for adventure?

Rediscover the pleasures of childhood

The magic of the rides, aquatic enchantment, train rides, walks in the air: for all generations, a discovery of the park to the rhythm of gentle sensations, for unforgettable memories.